Once upon a time, there was a paperclip called Oscar. He had lived in the same classroom for sixty years. He was one of the very first paperclips ever made and had served his purpose very well. He was a very happy paperclip.

He really wanted to get out and see the world though and he prayed that someone would borrow him and take him home from the classroom, even if it was just for one night. Every time that somebody was getting their homework ready to put in their bag, Oscar would crawl to the top of the stationery pot, hoping that he would get taken but unfortunately he still stayed in the little pot. Oscar didn’t like it so much in the classroom when it was dark and he got bored when there was nobody for him to watch.

One exciting evening though, as the cleaner came in, Oscar heard a patter of little feet following behind her which got louder and louder and louder. It appeared that the cleaner had brought her son to work with her. A pair of small, slightly sticky hands reached over to the stationery pot and grabbed at highlighters, elastic bands and then….him!

‘Yippee,’ thought Oscar then ‘Oops’ as he fell from the child’s hand and off of the desk. However, he didn’t land on the floor as he expected to. He got caught on the little boy’s shoelace. ‘Ooh,’ thought Oscar. ‘I’ll hold on tight and this could be fun.’

Oscar managed to cling on and he soon found himself being walked out of the classroom and then out of the school’s front doors. He was carried across the car park and then into a car. Oscar was aware of what a car was because he had seen pictures of them in books.

They drove for an hour before arriving at a zoo. Oscar knew what zoos were because he had heard the teacher talking to the children about them. He decided that maybe he could pretend to be an animal so that he could stay at the zoo. That would be exciting.

First, they went to see the Elephants.

‘Oh no,’ thought Oscar. ‘I can’t pretend to be an elephant because they are far too big.’ Oscar was more the size of four ants in a line.

Next, they went into another building where there were snakes and frogs and some other animals that Oscar didn’t recognise.

‘Oh no,’ thought Oscar. ‘I can’t live in there because I would slide off of all of the animals. They are very smooth and don’t have any fur that I could hold onto.’

They all walked on and eventually arrived at a building with a big sign saying Pet’s Corner.

‘Ooh, this looks better. I’ve heard that pets are friendly and quite small and generally furry,’ thought Oscar. They went inside and they came to a cage full of Hamsters. As the little boy was lifted up, Oscar found himself face to face with a big fluffy Hamster and he said, ‘hello.’

“Well, hi there little guy, my name is Bertie,” said the Hamster. “What are you doing here?”

Oscar told Bertie all about his longing for the outside world and the exciting fate that had brought him here to the zoo.

“Well,” said Bertie, “It sounds like you are very good at being a paperclip, won’t you miss your friends if you stay here?”

Oscar thought about the other paperclips, especially Ozzy, Oster and Orbit and suddenly felt a little bit sad. They were his best friends and he decided that he would actually miss playing with them. He had a big decision to make.

Soon it was time for the zoo to close and Oscar had made his decision. He clung on tightly to the little boy’s shoelace as they all got back in the car.

The cleaner leaned over to buckle up her son’s seatbelt and as she did she spotted Oscar. “What’s that on your shoe dear?” she said as she reached down. Oscar felt himself being pulled away from the boy’s shoelace. “Oh, it’s a paperclip. I must take this back to school tomorrow.”

Oscar sighed a huge sigh of relief and was really happy. He’d had a great adventure and would still get to go back home to the classroom tomorrow and see his friends. He snuggled up in the cleaner’s pocket and had a lovely sleep.

Sure enough by the end of the next day, he found himself back in his pot and reunited with his friends. He told them all the story about his visit to the zoo but they laughed and thought that it had just been a dream. They said he was a silly billy but Oscar didn’t mind. He knew that it had been a real adventure that he would remember forever. 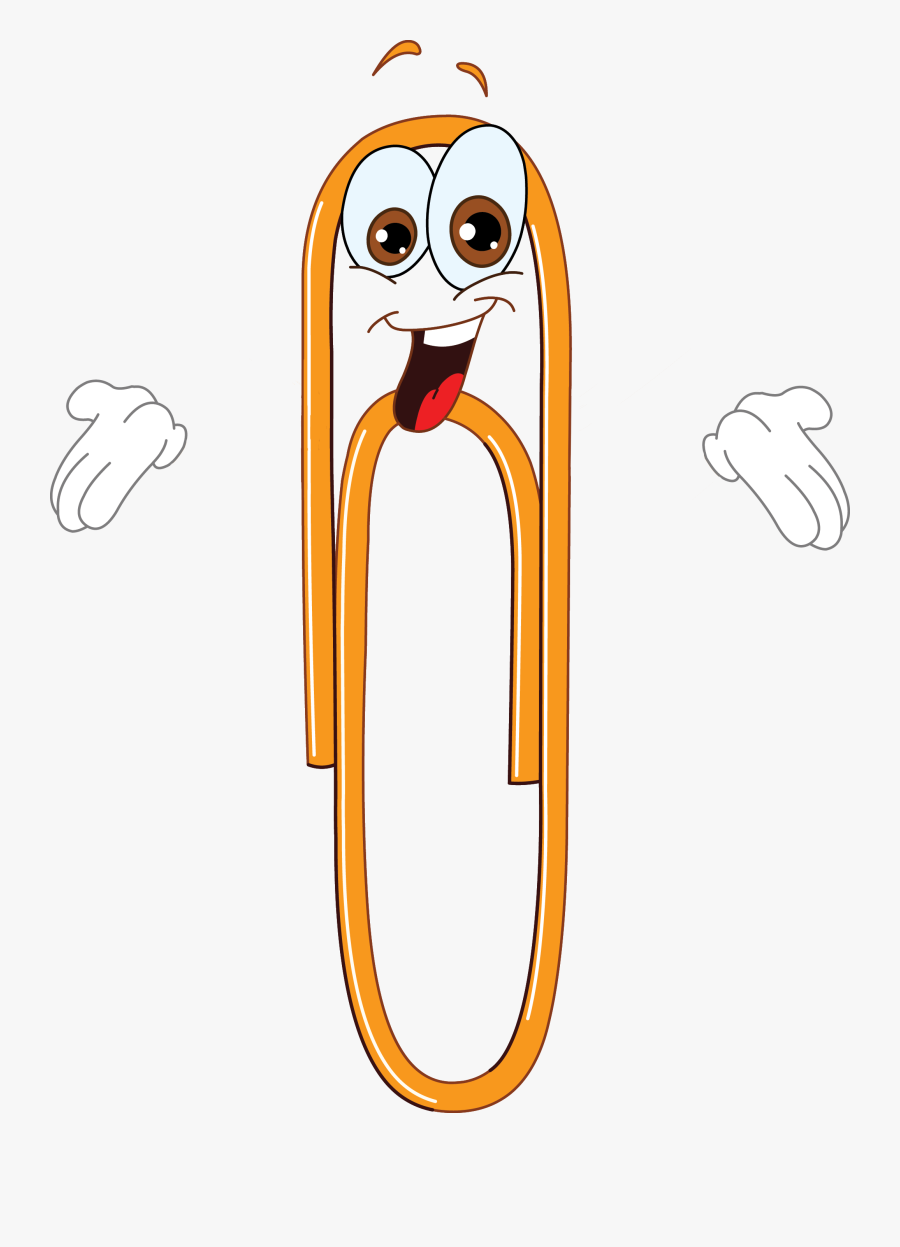 Please rate this story from 1 to 10 stars. 10 stars means you really liked it!
Rating: 9.78/10. From 9 votes.
Please wait...
- Total nr. of readings: 181 Copyright © The author [2020] All Rights Reserved. This story may not be reproduced without the express written permission of the author except for personal use.
Share? Thanks!

Sandra gets quizzed by her friends because her family is not celebrating Christmas.

How Lizard Was Born

Darla and her helper, Robbie, are on a mission. Their friend Keri is sick in bed this autumn so they take her place in her annual trek around the neighborhood to find people that need a helping hand.

Fido hears a noise and goes chasing into the night, but the rabbit he finds is a very special one!

Daisy needs a miracle to save her family’s Christmas, but do miracles still happen in 2019?