There are people who disagree.

There are 1 billion people on the planet who can’t read. It’s a staggering number. 250 million of those are children.

I just learned about a great initiative called the GLOBAL LEARNING Xprize.

Basically this initiative is putting up fifteen million dollars prize money to incentivise the development of Open Source software that can teach any child to learn to read, write and perform arithmetic, by themselves, without a teacher. Teachers are wonderful, but we’ll never have enough of them to solve this problem across the globe. Basically the aim is to address the scale of the illiteracy problem to the extent that isn’t possible by scaling the number of teachers. The software will be designed to encourage and motivate self-learning.

It’s a magnificent idea. See the video here that explains it better than I can!

What’s also really cool is the fact that the software, when released, will be Open Source. This means that it will be free of charge to use and most importantly, will be permanently available to be improved, iterated and refined far into the future. It will run on low cost Android tablets which are expected to be common in the developing world in the next few years.

The short-listed apps will prove their effectiveness in an 18-month trial in Africa before the final winner is chosen.

The prize has been covered extensively in the media: 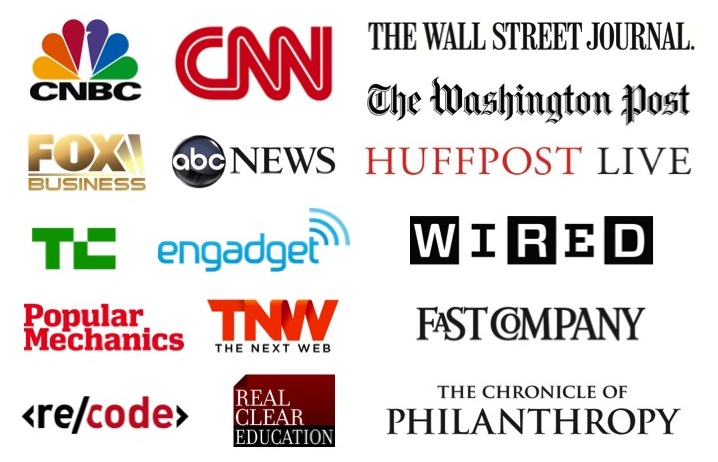 [This XPRIZE] is amazing and it is putting power in the hands of people who need it the most.”

“If XPRIZE were to achieve such an ambitious goal, it wouldn’t be the first time.”

“It could go a long, long way toward tackling the chronic shortages of schools and teachers that ultimately hurt kids’ futures.”

“If this new prize competition lives up to its early promise, we could be talking about a radically new approach to education within our lifetime.”

Some funding is also being crowd-sourced on Indigogo, not for the prize fund itself, but for additional funding for the following:

I think it’s a great idea, I really hope it delivers on its objectives, by 2019. Here’s the timeline:

2019 seems like a long time away, but by June 2017 (less than three year away) the field testing versions will be in the hands of thousands of African kids.

It’s one of those great uses of technology for good.

In a decade, I wonder how many more children will be able to read and what are the long-term implications of that? Imagine.

It’s great there are people out there who dare to think big.

What do you think? Will it work, or is it pie in the sky? Can teachers really be replaced by technology? Leave your comments below!