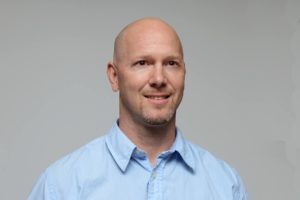 Mathew Heinecke is a genetically modified carrot-banana slug hybrid with mind controlling powers that allow him to implant silly songs into one’s brain. He is the supreme ruler over his bathroom and garage. He grew up in the sewers of the city of Glop on the planet Toidy. After receiving his degree in Bizzarology, he continued onto a career of laziness followed by several years of goofing off. If you want to know more about Mathew, read his new series Willakaville. By the time you are done reading it, you will have a better understanding of this monolith of galactic culture. Social Media Willakaville Facebook Willakaville Twitter Willakaville Blog To Purchase Willakaville on Kindle Willakaville on Nook Willakaville on Lulu Willakaville on Kobo